For more than 30 years Thomas “Tom” Neel has created and sold his paintings of the Piedmont of Virginia near the nation’s capital, becoming one of the area’s most collected artists. His work can be found in private and corporate collections extensively here and throughout Europe. It is rare for a collector to have just one of his paintings and nearly half of the paintings Tom has created were as commissioned works of art.

Born in Washington, D.C., and raised in Maryland not far from his great grandfather’s farm in Neelsville, Maryland, Tom’s first career was throughout the automotive industry, which along with management and as a national sales director, included time as a Ferrari and racing mechanic, along with a wide variety of specialty automotive positions. But it was his deep passion for creativity which would eventually repoint him towards his love of creativity and life as an artist.

As a young self-taught fine artist, Tom moved to Virginia in the late 1980s after meeting his wife (to be) Linda. The two would begin a lifetime of creative endeavors together which included owning two art galleries, directing another, and as part of a management team for the country’s largest fine art publisher. Tom’s career as a popular and successful artist overlapped it all.

TOM NEEL HAS MORE THAN 40 ONE MAN SHOWS TO HIS CREDIT.

Tom Neel has created and authored two limited edition release books, “Paintings With Poetry” (sold out) and “The Land Beneath My Feet” (also sold out), which was accompanied by a short film he produced by the same name. Currently his latest book “Live An Artful Life” is available here and through sources such as Amazon in paperback and Kindle versions, as well as independent book stores.

Ten years ago, Tom also created his monthly newspaper column - The Artist’s Perspective, for The Middleburg Eccentric newspaper. As the President of Live An Artful Life Inc, he also writes feature columns for this inspirational content-based website. Tom has weekly blog posts and is a contributing writer for the Porsche Club of America.

With the belief of the power of art, his philanthropic painting donations have assisted many organizations. As an example, Tom has worked directly with golf legend, Jack Nicklaus and his wife Barbara, raising over $50,000 for their Nicklaus Children’s Health Care Foundation. 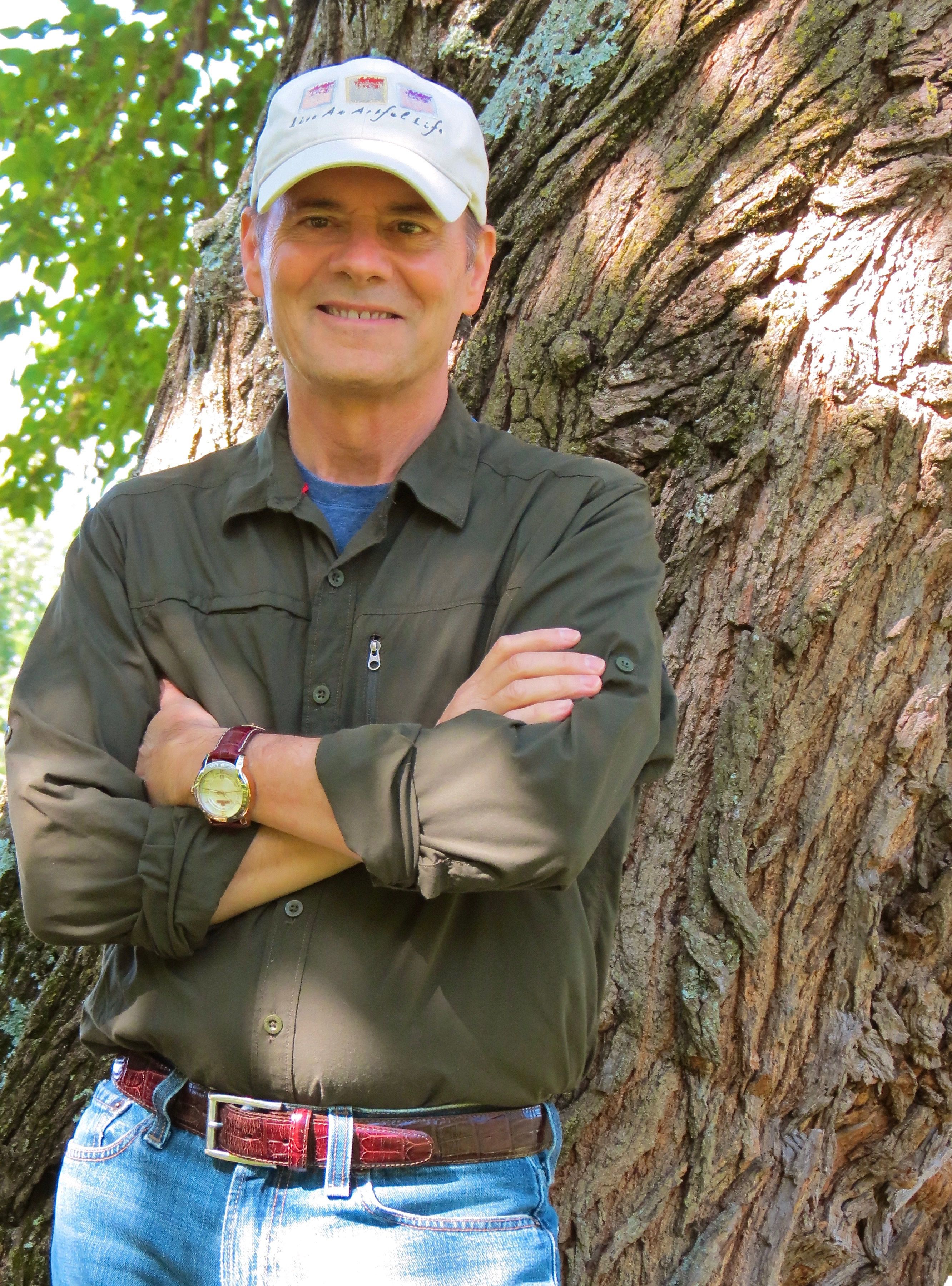