Dancing And The Brain

Neither the hot Greek night nor the clutter of dish-strewn tables could keep my cousins from dancing. The minute the traditional music blared out, in silent agreement, they popped up from their wooden chairs.

With arms draped over shoulders, their intricate steps mirrored each other better than those of a Broadway chorus line. I had seen these steps growing up in Ohio and knew a few myself.  Learning them required concentration and careful attention at first, but, with practice, the movements rolled out automatically. That evening in the home village, black-haired Ourania leaned over to whisper, “Christos was a wonderful dancer.” Christos, our great-grandfather, had lived to age ninety-seven. Maybe his artistry as a dancer contributed to his longevity. Maybe the lastingly sharp mind of his son, my grandfather, also owed a debt to fancy footwork. A look into dancing and the brain uncovers surprising answers to these musings. 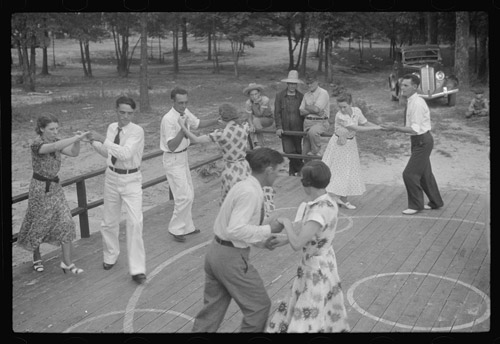 From field hockey to ballet, working out can lead to better health. But certain types of exercise are particularly potent in creating specific changes in our bodies. Aerobic exercise tones the heart. Resistance exercise pumps up muscles.  Weight-bearing exercise strengthens bones. In her book Dancing to Learn: The Brain’s Cognition, Emotion, and Movement anthropologist and dancer Dr. Judith Lynne Hanna discusses dancing as a form of “exercise plus.” Dancing - to move to music - ties the body and the mind intimately together. To learn a Western line dance requires memorizing the steps, hearing the beat in the music, watching what others are doing, and synchronizing everything from body turns to leg lifts. Early on, dancers walk through new steps and even later, silently move their lips, counting beats. Dancing adds emotion and communication to movement. This combination packs a powerful wallop, good for brain health.

New research helps explain how moving to music creates this impact. The availability of sophisticated tools, such as PET scans, which can peek into the living brain, has advanced knowledge about the mind in action. With the aging of the Baby Boom generation, the anticipated onslaught of adults with brain infirmities such as Alzheimer’s and Parkinson’s Diseases has also spurred a race for better and cost-effective treatments. As a result, interest in the interplay of dancing and the brain has blossomed. 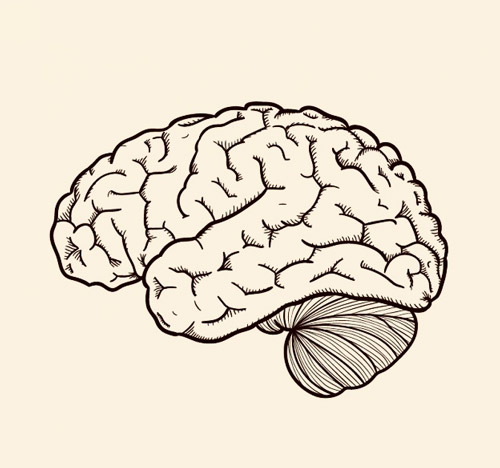 Scientists have found brain “plasticity” to be important in understanding the effects of dancing. Like the rest of our body, our brains maintain the capacity to change throughout our lifetime. Brains can develop new or strengthen existing information pathways - their internal “wiring.” Brain cells can transform, and new cells may even be created. This brain plasticity allows a soldier with a traumatic brain injury or a woman who’s had a stroke to regain some or all of their brain function with time.

A variety of brain alterations have been associated with dancing. Zumba dancing, in one study, improved dancers’ moods and cognitive skills such as visual recognition and decision making. Other studies, according to a recent Harvard publication, have found dance to increase the “feel good” hormone serotonin and to help develop new connections in the parts of the brain responsible for long-term memory, decision making, and spatial recognition (the ability to think about objects in three dimensions). Several researchers have documented improved academic performance in children and young adults, including elevation of GPA’s and SAT scores. Recently, a local ballet master shared his observation that, even with the extra time his students took to study and practice ballet, their academic work performance usually improved. So far, research has not teased out how much these improved cognitive skills are the result of the increased blood and oxygen pumped to the brain with exercise and how much is from enhancement of brain pathways.  One study, published in the New England Journal of Medicine examined a group of elderly adults over a five-year period. It found people who danced regularly were 76 percent less likely to develop dementia than those who did not dance. (Dementia is a descriptive term for the memory loss and thinking problems caused by Alzheimer’s Disease and other brain conditions.)

While this is all good news, it is especially welcomed by those with brain diseases and injuries. Long before the current renaissance of knowledge about brain health, back in 1966, a group of dedicated healers founded the American Dance Therapy Association. Currently, professionals - usually with Masters’ level education - treat conditions ranging from Autism to Post-Traumatic Stress Disorder (PTSD). Working in private settings as well as hospitals, nursing homes, and schools, they are credentialed and, in some states, licensed. Dance therapy can help those with language challenges, as well as individuals who’ve experienced the stress of warfare or violence. With dance therapy, they can communicate, express themselves and relieve stress. For years, dance therapy has been used to successfully lessen the balance, posture and walking problems associated with Parkinson’s Disease.  Now, research is accumulating that better explains why this therapy helps and will hopefully lead to future new therapies.

Over two thousand years ago, Greeks danced and their philosopher Plato declared, “The dance, of all the arts, is the one that most influences the soul. Dancing is divine in its nature and is the gift of the gods.” With a pirouette, an allemande left or the cupid shuffle, dancers spark a cascade of benefits. Flexibility, strength, socialization, good posture, and improved mood - the list can now be expanded to include better brain health. 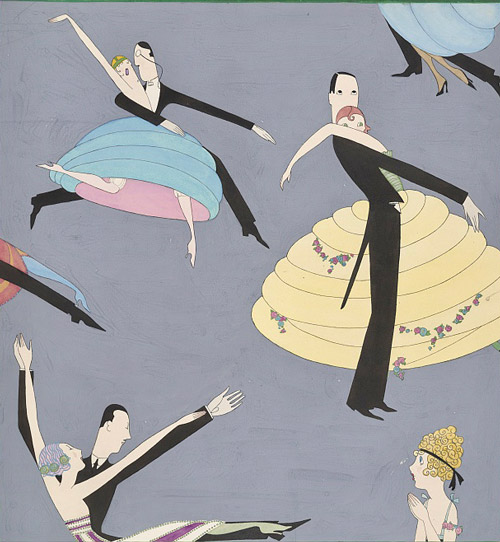 For fans of the creative life, those who may struggle to explain why we practice the arts, the implications extend beyond personal benefits.  The arts are too often undervalued in modern life. For those not convinced of the importance of art for art’s sake, perhaps awareness of the role of the arts in health or academic achievement can move them. And perhaps in the never-ending struggle for financing arts education in our schools, we’ll find some reasons that everyone can get behind. If dance in the schools can’t be financed as educational, maybe the positive impact it has on student physical and academic fitness will seal the deal.

So - OPA! Let’s everybody get up and dance! 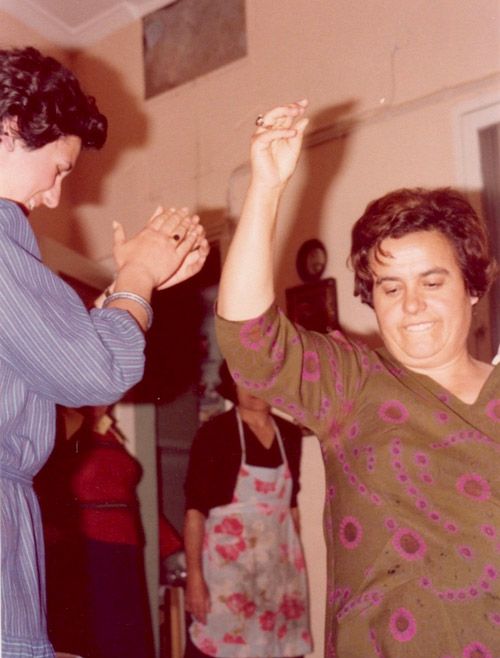