With the ubiquitous use of SmartPhones, businesses are more determined than ever to provide their services via app to their clients. They know they need to offer their services for existing and future clients at a moment’s notice for access anywhere. Today, there really is an app for everything. 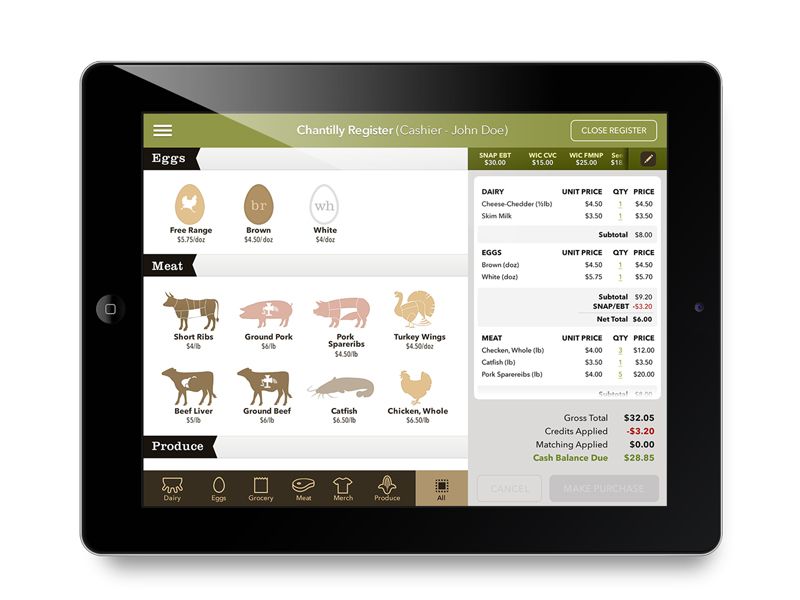 But who is the designer behind the app? How does the swipe versus the click get determined? Who are the team members designing the user-interface experience? As it turns out, it is not one person. With apps still in their infancy, finding one person who possesses both the technological aptitude and graphic design skills is still uncommon.

Jon Chamot with Perigee Labs, a web and mobile application development firm located in Northern VA, sat down with me and gave me the lifecycle of an app. When a client contacts Perigee, they often have a basic idea of what services they want to offer their clients in the form of an app, but not much more. “It takes a number of discovery interviews to understand the clients’ requirements,” Jon explains. “Dependent upon the scope, the start to finish creation of an app can take just a few weeks, to several months.” During the interviews, Jon and his team take in as much information as possible to gain as strong an understanding of the client’s business as they can.

From there, they move on to the design phase. Here a UX (User Experience) Designer may work on prototype wireframe which is similar to the blueprint on a house. “You will get a basic idea of the screen layouts, but you won’t see the visual stylings, for example,” says Jon. The wireframe passes a number of iterations from the client prior to approval.

After the wireframe stage, a visual designer (sometimes the same person as the UX Designer) will apply the styling and give the app its close-to-final appearance. At the design phase, how intuitive the app is bears more weight than the overall aesthetics. “The goal of the app is to have the user achieve a certain function or set of functions as simple as possible,” according to Jon, “aesthetics are secondary to this.”

Jon himself hails from a business background. While working for a trade-show display company with an in-house design team, he learned the ropes of production work and ultimately became proficient with publication and magazine design. As the internet gained popularity, he moved into web design. Now, his primary role with Perigee is managing client services. With each client request comes a certain set of design limitations. “I embrace the challenges that app design offers and enjoy working within those constraints,” says Jon.

While print pieces offer seemingly limitless design opportunities, the internet has restraints often because of the screen real-estate and the tools available to do the design work. Designers who can work within the limitations of the platform, while keeping user experience always at the forefront will go the furthest.

Jon is excited about the growing field and the number of app designers, who can be referred to as Interactive Designer, Mobile App Designer or UX (User Experience) Designer. This new career alternative for trained graphic designers is a lucrative one. With high and sustained rates of growth over the past five years alone and a price-tag that can get into thousands of dollars per app, a skilled designer with technical skills will see success. And with the naissance of the field, both recent college graduates, as well as mid-career professionals can have what it takes to make waves in the field. At this point in time, there is no end in sight for this new career field.